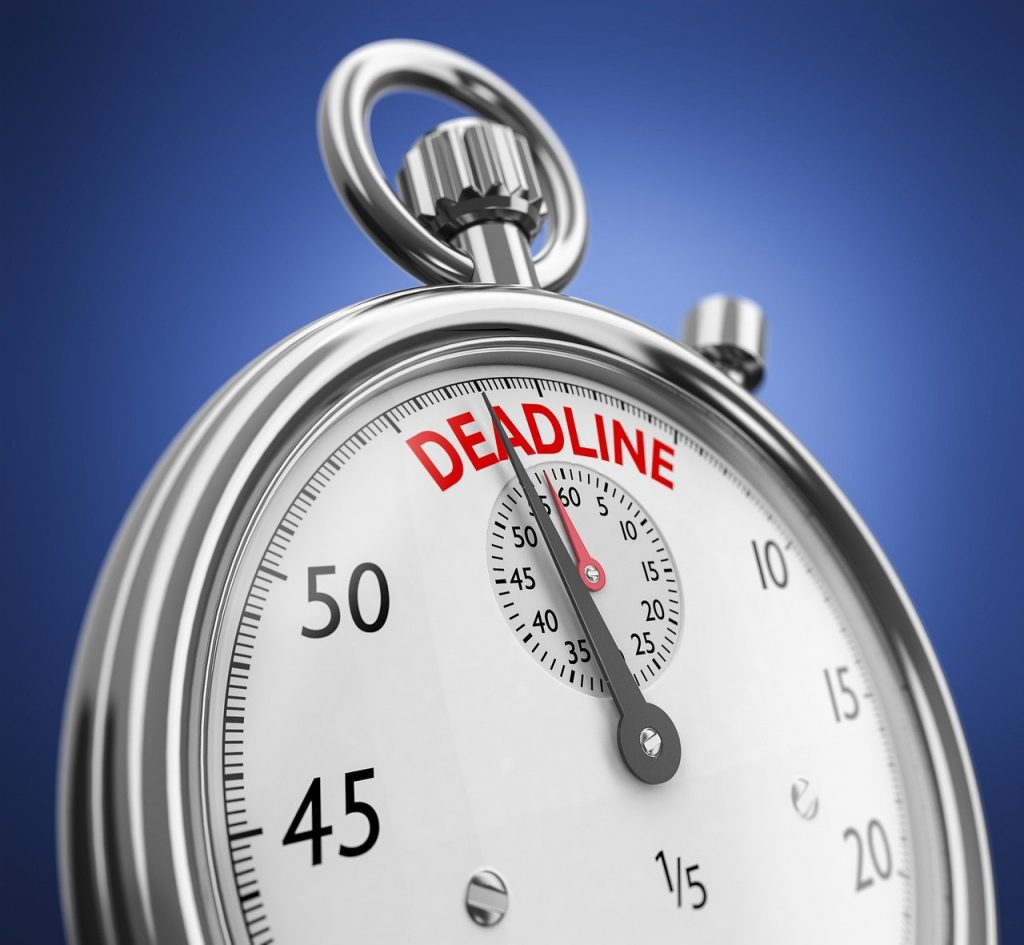 When a small business decides to participate in the SBA 8(a) program matters…..

Upon entering the government contracting market, the runway for receiving the first award is in the range of 12-24 months. This is just the first award and it usually won’t be a prime contracting opportunity, meaning you don’t have direct access to the government customer. With such a long runway, many companies initially try to seek any advantages they can. There are many programs that are advertised as being propitious but beware of the nuanced considerations involved in the decision to pursue any of them.

Programs like the SBA 7(j) Management and Technical Assistance Program, small/disadvantaged business certifications, the SBA 8(a) program, and GSA schedules, are often promoted in a way that appeals to small businesses. The programs are all different, they offer different benefits for different businesses at various stages of growth. Missing from the descriptions of these programs are details that interested prospective contractors should consider before participating. To reap the advertised rewards, contractors need to consider not only which program they join but also when they decide to enter.

When considering participating in one of these programs it’s important for small businesses to consider that the 8(a) program has an expiration date, GSA schedules have minimum orders, and small business certifications must be renewed on a regular basis. While it is generally true that having a small business certification can be helpful, it’s equally well known that capabilities matter more than certifications. GSA schedules are not a guarantee of money. Obtaining a GSA schedule without a strategy for identifying and pursuing government customers can easily end up as a negative return on investment. On the surface, while the program itself might not have an entrance fee, each of the maintenance activities requires an overhead labor expense and often other additional unforeseen costs.

The 8(a) program in particular requires participating at the most opportune time to maximize the potential for profit. The 8(a) program has a nine-year life span which is divided into two phases: an initial four-year developmental stage and a final five-year transition stage. The application process is extensive and requires financial, business organization, banking, and personal information to address the eligibility requirements such as proof of ownership and control of the business, social and economic disadvantage statements, business acumen, experience in the government market, and business revenues and number of employees. Generally, companies interested in the 8(a) program should already have worked with the federal government directly or as a subcontractor to a prime. The following discussion addresses the necessity for careful consideration by individually owned businesses of when to participate in the SBA 8(a) program.

The 8(a) program provides business development assistance to businesses owned and controlled by person or persons that are socially and economically disadvantaged, have good character, and demonstrate a potential for success. The program was established for disadvantaged individuals but now includes small businesses owned by Alaska Native Corporations (ANCs), Community Development Corporations (CDCs), Indian tribes, and Native American Organizations (NHOs).  The three-part test used to determine economic disadvantage sufficient for participation in the 8(a) program is as follows:

Many companies will join the 8(a) program with hopes of receiving a sole source award. For an 8(a) sole-source contract including any options the maximum award for individually owned businesses is $4.5 Million. The threshold for awards to CDCs, ANCs, and NHOs is higher. That’s an attractive number, however, simply participating in the 8(a) program comes with no guarantee of business. The company still has several other hurdles to jump over before being considered for a sole-source contract award.

These ratings are filled out by government contracting officers at every contract performance milestone and stored in a federal database for other contracting officers to access.  Typically CPARS are reserved for prime contractors. If CPARs are unavailable for a company, there are certain circumstances in which the evaluation factors for a contract might allow for another type of past performance but there is no consistency with this consideration. Ultimately being awarded the first contract is the hardest as many opportunities require companies to prove their abilities.

In addition, if the company previously hasn’t received a contract award from the government valued at over $1 Million, they are perceived as being a higher risk bidder by the government. Providing evidence that the company has performed the same type of work that is required by the government is helpful. However, if the work was at a smaller scale the government construes the company’s capacity to handle larger amounts of government work and funding as lower and the risk higher.

The path to a $4.5 Million Sole-Source contract under the 8(a) program is not short nor is it without competition. Without adequate planning and relationship development ahead of time, the beginning of the program can be spent learning and catching up instead of getting the crucial first wins that are necessary to build upon. When assessing the probability of success it’s helpful to identify meaningful statistics. For instance, the DOD awarded 105 sole-source 8(a) contracts on or after March 17, 2020—the date that the increased threshold was implemented —which reflected an increase over prior years. These contracts were all over $22 million Half (50 percent) of the 105 sole-source 8(a) contracts were awarded to firms owned by Alaska Native Corporations; 32 percent were awarded to firms owned by Indian Tribes; and 18 percent to firms owned by Native Hawaiian Organizations.

With a longer than average runway for contract award and half of the sole-source contracts awarded by the DoD ultimately going to other than individually owned businesses, the landscape is still quite competitive and not for the faint of heart. Pursuing the 8(a) program can be helpful for companies with a clear understanding of government contracting processes and an aggressive plan for maximizing the program’s potential for growth. On the other hand, companies that are in the earlier stages of their government contracting journey are unlikely to find the 8(a) program to be an easy button. Early-stage government contractors would be wise to consider getting some experience in the market under their belts before pursuing programs like the SBA 8(a).